Waking Up a Billionaire

Imagine waking up a billionaire! That's what Lynsi Snyder did today. Her family set things up so that when she turned 35 years old, she would become the sole owner of In-N-Out Burger, worth more than $1 Billion. Happy 35th birthday, Lynsi! As of today, you are in total control of more than 400 super popular restaurants in 6 states.

It sounds a little like a Disney princess story, but it's quite the opposite. The first years do sound storybook: Lynsi's grandparents, Harry and Esther Snyder, opened In-N-Out in a Los Angeles suburb in 1948. They created the first drive-through in California.

Then the troubles began. Uncle Rich ran In-N-Out from 1976 to 1993 but died in a plane crash. Her father, a struggling drug addict took over, but six years later he died of an overdose of painkillers. 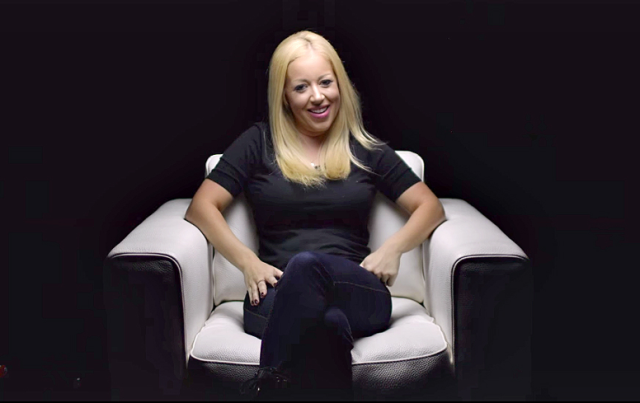 Lynsi was the sole heir to In-N-Out. She had married at 18 and soon divorced. She married again and again. She describes her ups and downs transparently at http://www.iamsecond.com/seconds/lynsi-snyder/. "I started to believe the lies: I deserve that. God’s punishing me.... I felt more alone than ever, more of a piece of trash than ever, more of a failure."

Lynsi's life has stabilized, based on faith and family. Happy birthday, Lynsi!

Migrant executive and professor.
View all posts by Ben Unseth →
This entry was posted in culture, public square and tagged lynsisnyder innout billionaire. Bookmark the permalink.